Are you being betrayed by your medications? 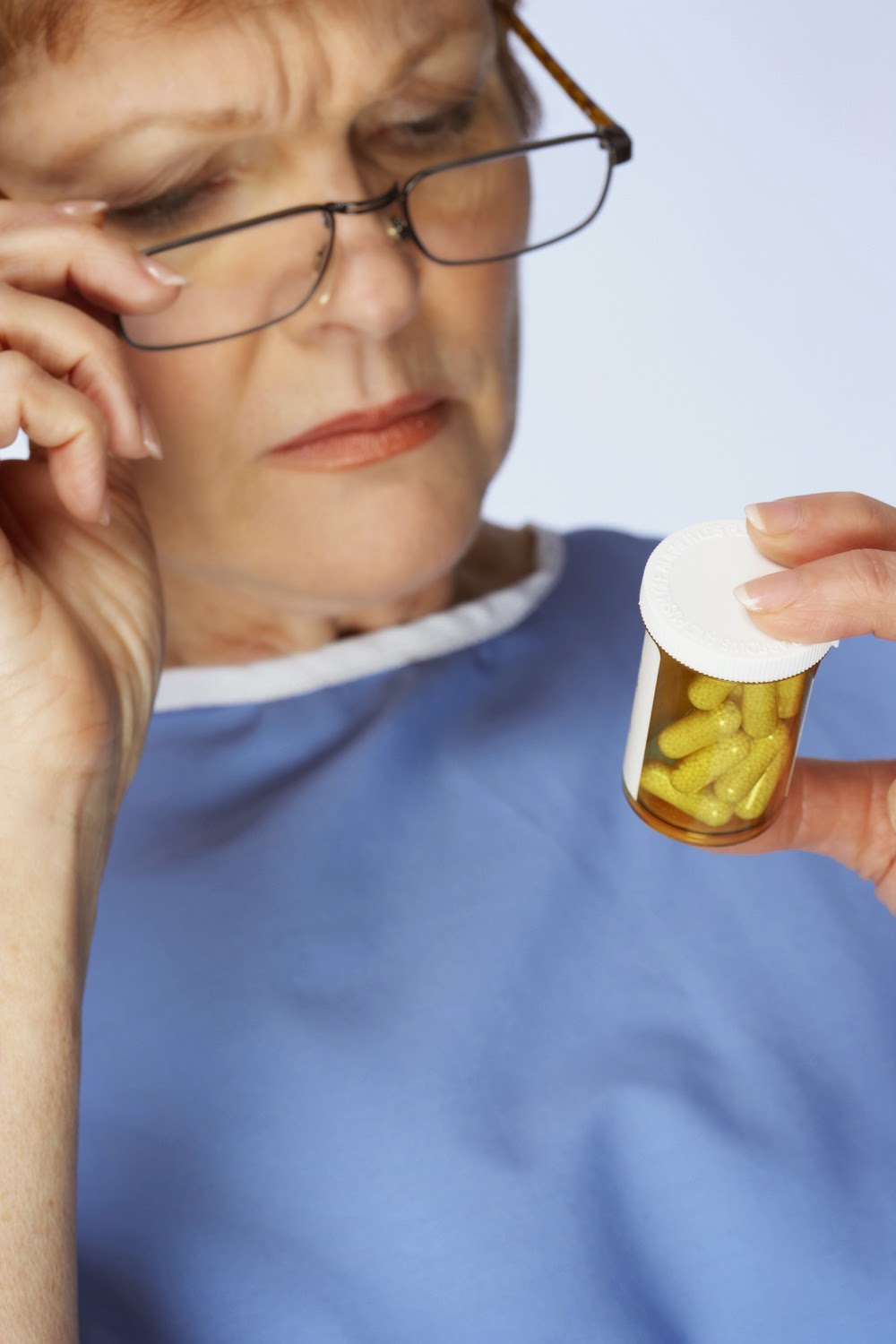 Are you being betrayed by the very medication you are desperately hoping is helping you? What if you woke up one day and realized many of the symptoms you have are now being caused by the very medicine that was given to you to address those type symptoms?

A golden rule of pharmacology is that whatever symptom a drug will suppress...it will definitely also cause eventually!

Watch the TV commericials when at the end they list the primary "side effects" which are not really side-effects at all, but are the long-term effects of the drug... Prozac, an antidepressant, "...may cause depression, severe depression, and suicidal tendencies." Ambien, a sleep drug, "...may cause profound insomnia." If you look at the listed side-effects for any medication you can find out all the things a drug will definitely affect when you take it.

God forbid, a person has drug-induced symptoms that match their original symptoms and then their doctor switches the medication with one that will also ultimately create it's own version of the symptoms on top of the previous medication's symptoms!

I think many people view side-effects like Russian Roulette. They think there is the primary thing a drug does, and then there is the possibility that other unwanted things, "side-effects," may happen if you are unlucky. The reality is that the side-effects are just the effects of the drug. Yes some people's body will fight the effects better than others, but the entire body is definitely being challenged by the drug.

Every medication whether pharmaceutical or natural has many definite actions on the body. It is the marketing people who determine what the biggest market is for the medication. This strategic marketing is seen in the natural product industry as well. A good example of this is St. John's Wort. This botanical medicine was heavily marketed for its effects as a natural anti-depressant. It is unfortunate that this wonderful herb has been pigeon-holed into being used only as an anti-depressant, since it is a fantastic anti-viral remedy and is good for nerve damage, and as positive effects on almost every system of the body.

My point is that in pharmaceutical and natural medicine, every medication has many actions on the body aside to the one it is being marketed for, and those actions will be very similar to the eventual symptoms that show up if you take the medicine too long. How long is too long? It could be the same day you took the medication or anytime after that day, it just depends upon your body, and life situation.

In homeopathic research, the way to determine what a new remedy will treat in sick people is to give repeated doses to completely healthy people until the remedy induces problems. This is called "Proving the remedy."

The researchers will document the various symptoms that show up in the healthy individuals and the resulting list is what that remedy will treat in a sick person.  There are volumes of this type homeopathic research, filling thousands of pages in thick books called Homeopathic Materia Medica.

So even the best selected remedies/medicines should not be taken forever. When taking a remedy or medicine there is a point where it has done what it can do to help your body. At that point you should get off the remedy (hard for the average person to know when that point is reached), otherwise you go through the cure and out the other side, and the remedy begins to cause the same symptoms it was originally addressing.

If your doctor tells you that you need to take a medicine and it works for you at first, but then you start having the same symptoms and even more types of symptoms, it is likely time for a new remedy/medicine! These effects can often persist decades after having stopped the medication!

Doctors that practice using the diagnostic and treatment philosophies of Biological Medicine are trained to test medications to determine if they are useful or are actually harming your body. It is very fascinating to get tested and immediately see all of the different organs, glands, and tissues of the body that are being aggravated by a medication, and then when given the tautopathic antidote, it is wonderful to see symptoms often disappear.


For over 20 years the Biologix Center for Optimum Health, in Wichita, Kansas has specialized in the restoration of health for people with previously unresponsive and chronic illnesses of virtually all types. Over 85% of people come from other states and countries. If you have done everything you and your doctor know to do and are still struggling, contact our wonderful Patient Care Coordinator, Kara, at patientcare@biologixcenter.com, for information on the exciting new treatments we have developed at the Biologix Center for Optimum Health. For additional info, visit our website at www.BiologixCenter.com.
Share
Posted by Biologix Center