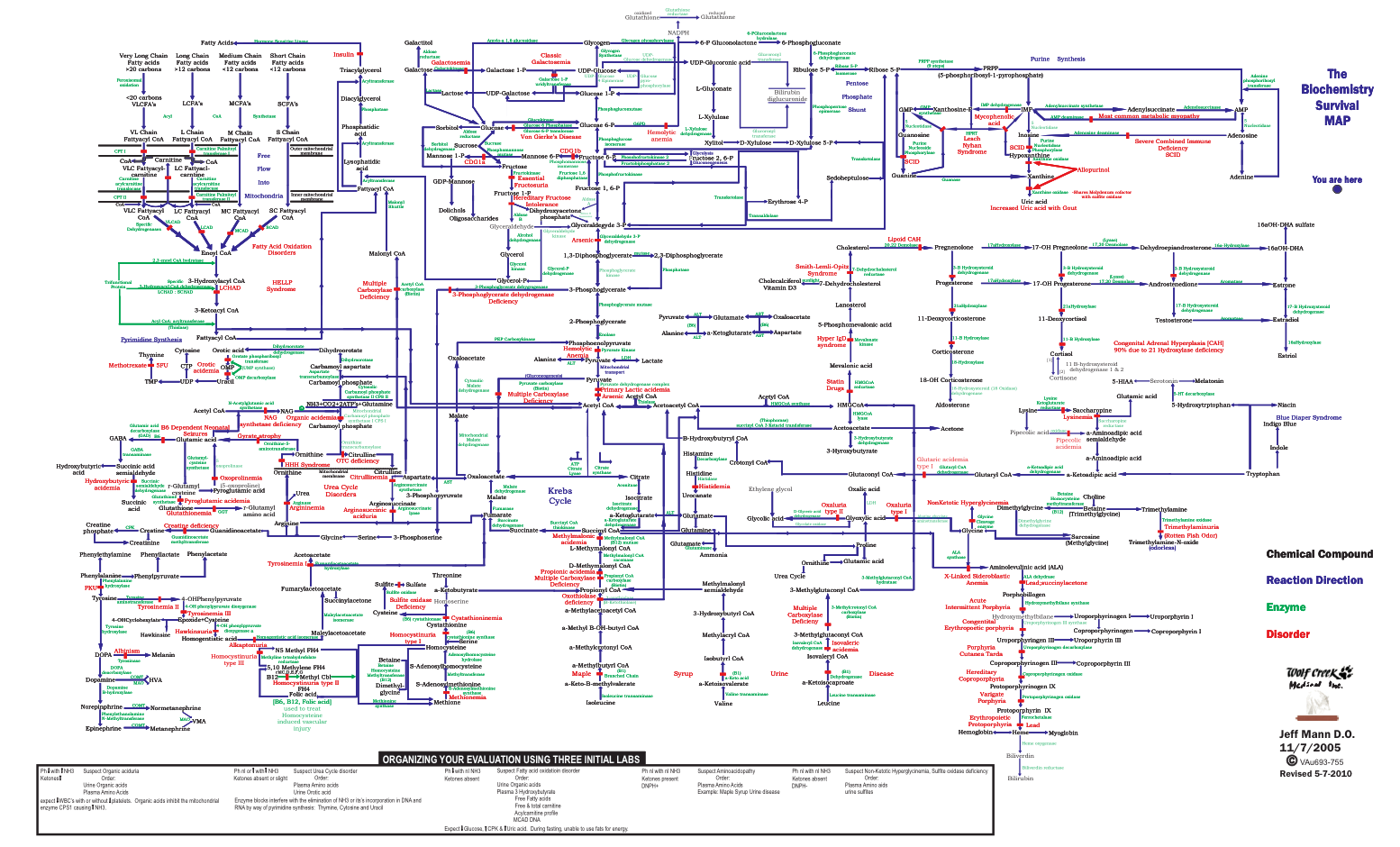 What if a medical diagnostic machine was created that would replace every single lab test and every type of other diagnostic device? What if it could generate reports that could tell you with incredible accuracy every biochemical malfunction? Every microbe would be identified and every toxin revealed using this new machine.

The diagnostic machine would then print out reams of data revealing the minutia of imbalances and items which are outside the statistical norm of the average American. With this machine we could finally see all the hundreds of thousands of problems that need fixing in a person who is sick.


The problem with this "miraculous diagnostic machine" is that although it would show all of the problems it could not reveal how the doctor should go about restoring everything that is wrong. The true reality is that the shear wonder of all feats is how the body deals with an incredible amount of problem situations every moment of every day. Millions, upon millions of potential challenges are dealt with every second.


One begins to see how that true health and true healing is indeed a function of the body, in its totality, not just this or that nutritional deficiency, or this or that microbe that has gotten out of the control mechanisms of the body.


I am a great fan of the television sitcom, “House, M.D.” I know several doctors who also like to watch it. The program is fun to watch as a doctor because it allows us to flex our own diagnostic mind to try and solve the case before Dr. House. However as I watched more episodes a worrisome pattern began to emerge that I couldn’t quite put my finger on for awhile. You know what I mean, that nagging feeling you get when something just isn’t matching up to what you hold to be true.

Now, you may be wondering why I am shifting topics from our “fantastic new diagnostic machine” to House, M.D., however it will be clear shortly.

The thing that eventually just didn’t work for me about House is that it seems that the program celebrates and is selling the idea that with more and more diagnostic tests the patient’s problem can almost always be boiled down to one specific thing. Since the program is an hour long then once that one problem is identified they can deliver the perfect medicine for that problem and patient is gloriously well.

For almost 20 years, the Hansa Center has been treating some of the toughest, chronic cases of all kinds from all over the world, much like the patient’s on the T.V. show House, who for those of you who don’t watch it, treats with a team of doctors, only the most baffling cases in a hospital.

Approximately 90% of our patients have already seen over 20 different doctors and specialists, both natural and conventional medicine, many coming from our country’s most prestigious hospitals, before coming to see us.

We often “rock and roll” with these cases and enjoy great success at improving these cases which no doctor previously could even budge. So, I feel very qualified to question the direction that medicine is taking us.

Do we win every case? No, however we have won many. We have been able to improve the quality of life and often dramatically reduce the severity of a person’s symptoms, something that usually twenty or more other doctors had not been able to perform.

At the Hansa Center we recognize that while it is good knowing some of the minutia of problems within the body, when it comes down to healing, we must treat to restore that which truly controls health and healing...the entirety of the human body.  From this stance, we never treat named diseases, although our doctors are very well trained in the many diseases that can affect a body. We work with the goal of restoring a person back to perfection.

We want a person to be able to get out of the wheelchair, but if all we achieve is better bladder control, the ability to hold up their own head without having to have it strapped to the wheelchair, to feed themselves, then to that patient our treatments were a great success and well worth it since most other efforts were simply to slow down the gradual worsening of their condition!

I can’t tell you how many people have come for treatment that ultimately came in saying ... Share
Posted by Biologix Center