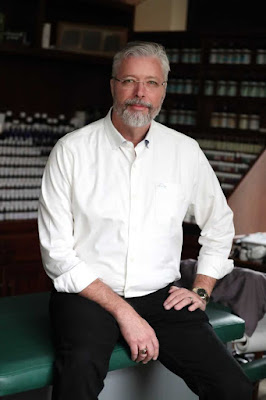 "Realities of Antibiotics for Lyme Disease," 2007 Townsend Newsletter for Doctors and Patients

"Lyme Toxins the Cause of Your Symptoms," 2007, Townsend Newsletter for Doctors and Patients, Journal Article

University of Colorado, School of Pharmacy
1998 to 1999
Certification in Botanical Medicine

Training in Homeopathy
In 1995
Constitutional and Miasmatic Diagnosis and Treatment
Jack Hinze, PhD

Founder of the Hansa Center for Optimum Health, in Wichita, KS, a five doctor health center specializing in chronic, non-responsive illnesses.
The ideal doctor is not one who specializes in diseases, but one who understands diseases, yet specializes in restoring what is optimum, from which point disease falls away.
"Treat the human condition and health will follow. Treat the bugs and more bugs will follow.™
Share